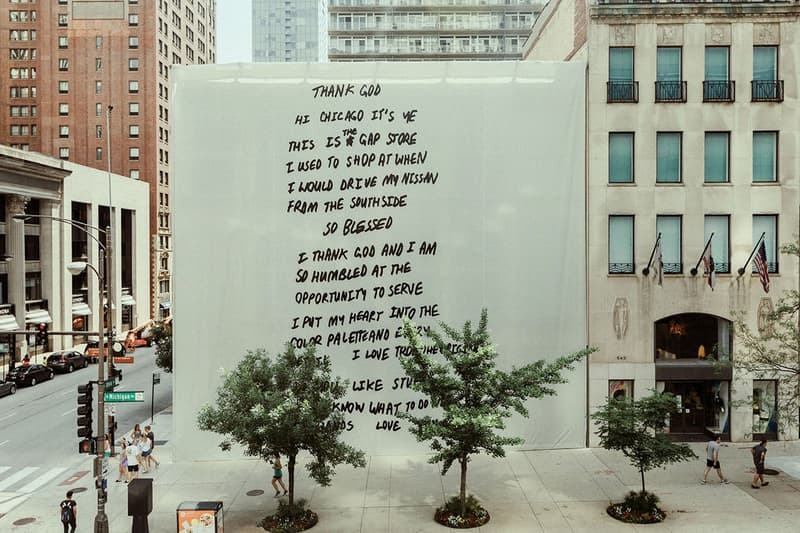 As we finally put last year behind us, instead of dwelling on the cancellations, postponements and the plethora of lockdowns we had to endure, we think it’s time to start focusing on the future. Despite the chaos that was 2020, it did actually lay the foundations for pretty a big 2021. A fresh new crop of creative directors found themselves on the merry-go-round of fashion houses, while other brands prepare to present their first collections under new stewardship. Much-anticipated collaborations from the likes of LOEWE, GAP (NYSE:GPS +0.42%) and Yeezy are ready in waiting, while postponed events like the 2020 Tokyo Olympics and, we hope, the the traditional fashion week are set to make a return.

Now, as we enter 2021 with a renewed sense of hope and optimism, our editors have picked out some of the things they’re most looking forward to in this coming year. After taking to Instagram to announce its upcoming collaboration with Studio Ghibli’s My Neighbor Totoro, Spanish label LOEWE has offered up a closer look at the collection ahead of its full release later this week. Comprising a plethora of graphic T-shirts and hoodies with accentuated drawstrings, designer Jonathan Anderson has opted to depict the film’s landscapes and characters on its garments, while leather jackets and oversized shirts boast more subtle nods, like hanging key chains and embroidered patterns. Arriving alongside the apparel is a host of accessories, from bags and purses, to card holders and phone cases. The full LOEWE x My Neighbor Totoro will be available to buy from January 8 via the brand’s webstore. -Tayler Willson 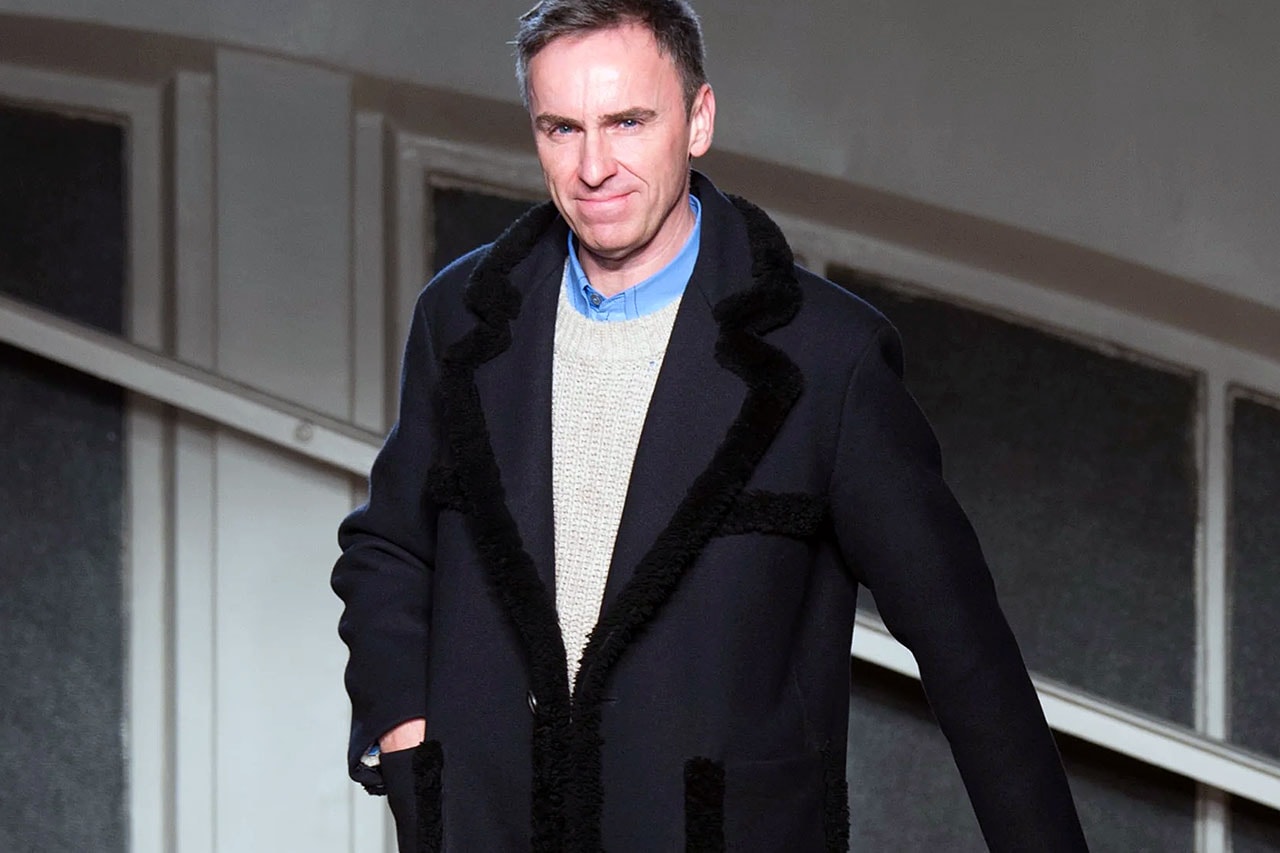 The wait for Raf Simons’ debut Prada menswear collection is nearly over. Almost a year after it was announced the Belgian designer would be joining the house as co-creative director alongside Miuccia Prada, their first Fall/Winter 2021 menswear collection has been given a date. Earlier this week the label also revealed its Spring/Summer 2021 campaign that gives us a glimpse of what menswear pieces we can expect to see. Featuring boxy tailoring, a small glimpse into the dual creative directors’ debut menswear collection is exactly what we were for. Expect big things from a new-look Prada this year. -Tayler Willson

Kanye for GAP: The Big Reveal 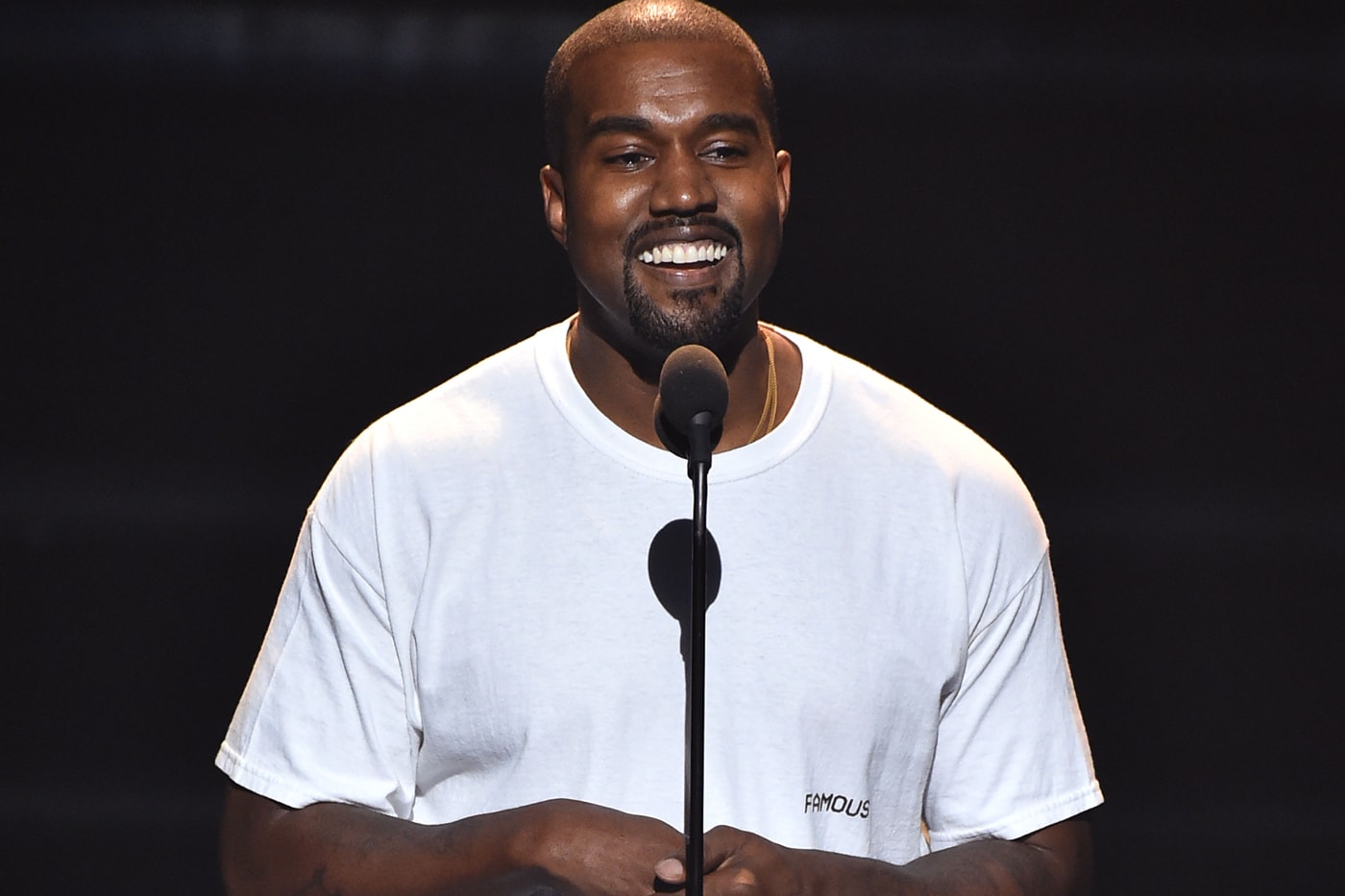 On June 26, 2020, Kanye West shook the fashion world for an unexpected yet non-controversial reason: by announcing a ten-year partnership with GAP. Almost instantly, publications including HYPEBEAST began to speculate whether ‘Ye could restore GAP to glory, how his store could look, and deliver deep-dives on GAP’s nostalgia, all in anticipation of what the multihyphenate could bring to the table.

As we approach the launch of Kanye’s vision for GAP (with help from Mowalola Ogunlesi standing in as creative director), it’s time to think about what we can expect. Aside from the unofficial catalogs showing typical Kanye design tropes — think washed-out and oversized hoodies, experimental shoes, clothing suited to a Wyoming ranch — we must also think about the current business climate. GAP, a clothing brand centered around storefronts, is unlikely to operate as anticipated before the pandemic, meaning its partnership with Kanye is already under pressure — will there ever be a physical space for Kanye and GAP?

So, what do we want him to deliver? We expect plenty of signature Kanye looks like those mentioned above (the style is undeniably his uniform nowadays), while Mowalola’s impact could help bring back some OG GAP vibes. As Kanye says, he was always “gapped out,” and maybe one day soon we will be too. -Eric Brain

A New Crop of Creative Directors 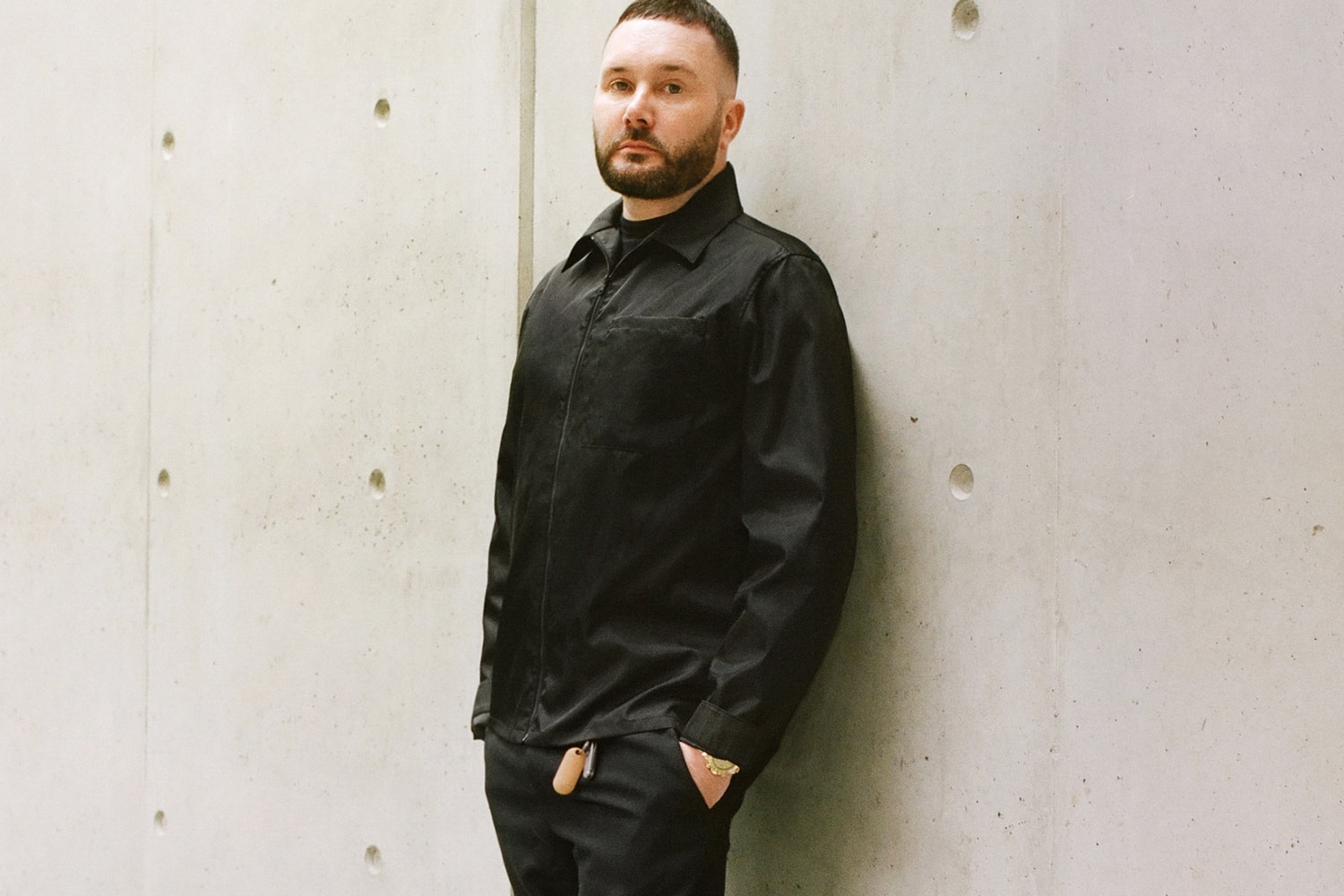 While 2020 as a whole was one to forget for the world of fashion, various moves on the creative director chess board without a doubt laid foundations for an exciting 2021. Former Nike head honcho Jessica Lomax — who led the sacai collaborations — was named global head of design at Calvin Klein, while Belgian designer and former ANDAM Prize winner Glenn Martens was revealed as the new creative director at Diesel.

It was also announced last September that British designer Kim Jones had been appointed as Fendi’s new artistic director of womenswear, a role he’d continue alongside men’s design director at Dior. The house is set to show its first Fall/Winter 2021 ready-to-wear collection under the guise of Jones at Milan Fashion Week this February, with the designer expected to bring his signature twist to classic, RTW garments. -Tayler Willson 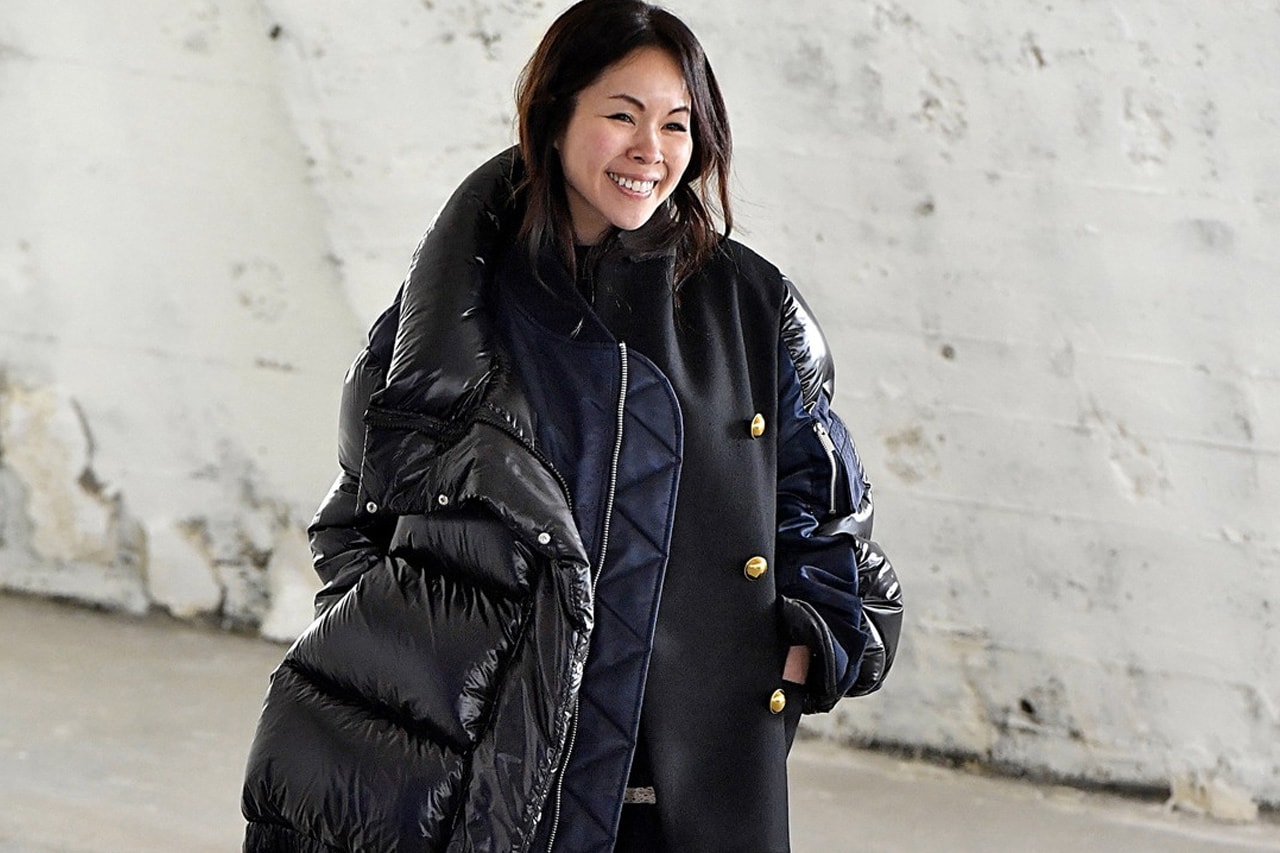 When news broke last March that Chitose Abe, the designer behind the revered Japanese label sacai, would be designing couture for Jean Paul Gaultier, it seemed too good to be true. And, as it turns out, it was. Only a few weeks after the announcement, the collaboration was put on hiatus in response to the COVID-19 lockdowns. The collection is now due to be revealed later this month, though little else is yet known. And while it might be wishful thinking to hope that it could include menswear, we’re still holding out hope. Beyond that, the project could spell the beginning of a new era of cross-brand collaboration; rumours are already swirling that Jacquemus will be the next designer to work with JPG. -Rob Nowill 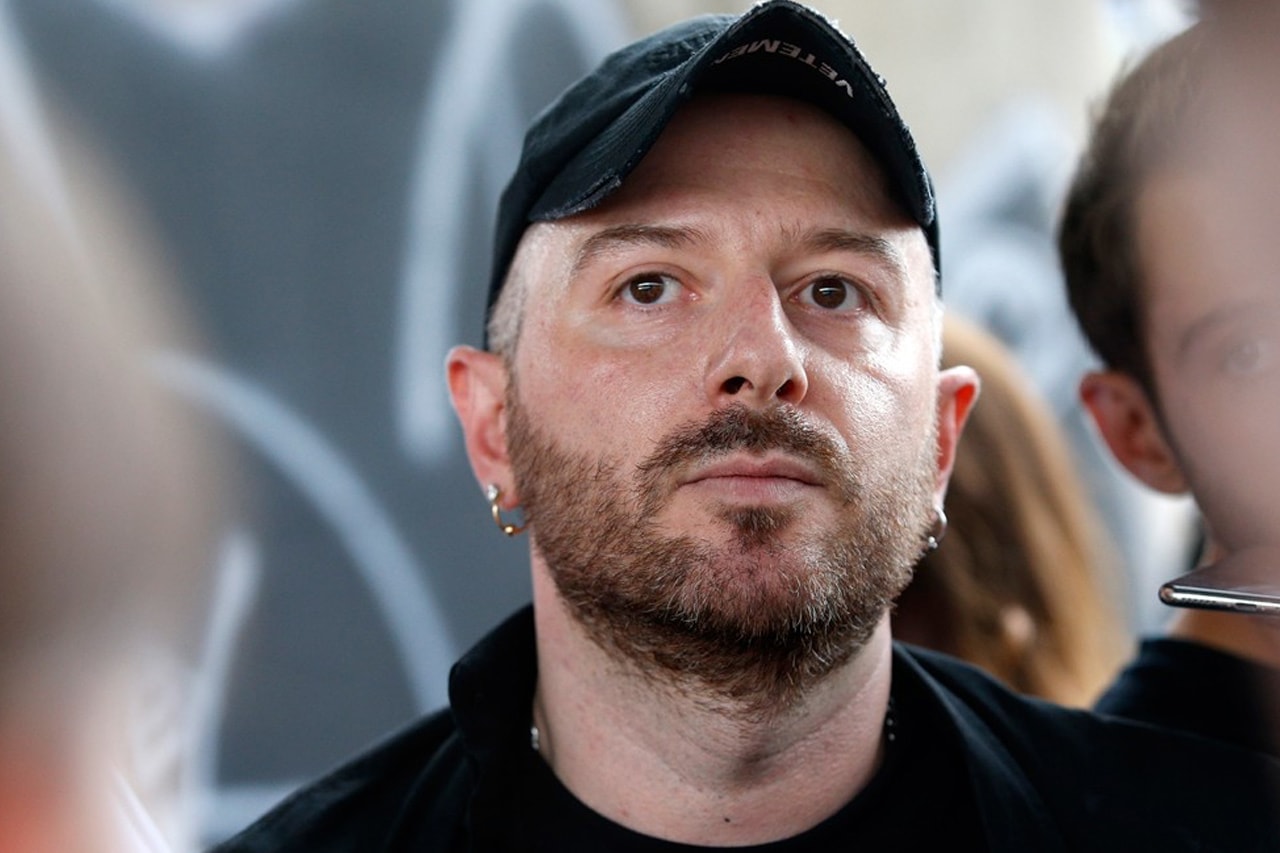 Another long-overdue development that was halted due to the pandemic: Demna Gvasalia’s first couture collection for Balenciaga, which has already been confirmed to include menswear. Exactly when it’ll appear is still murky, but it’s safe to predict that the show will be a memorable one: even during the lockdown, the brand managed to present its collections via a late-night street catwalk and a video game. As for the clothes themselves, we’d expect to see the signatures that Gvasalia has hewn to since his arrival at the brand: strong shoulders, oversized tailoring, and 90s-esque sportswear. -Rob Nowill

Fashion Week Coming Back (We Hope) 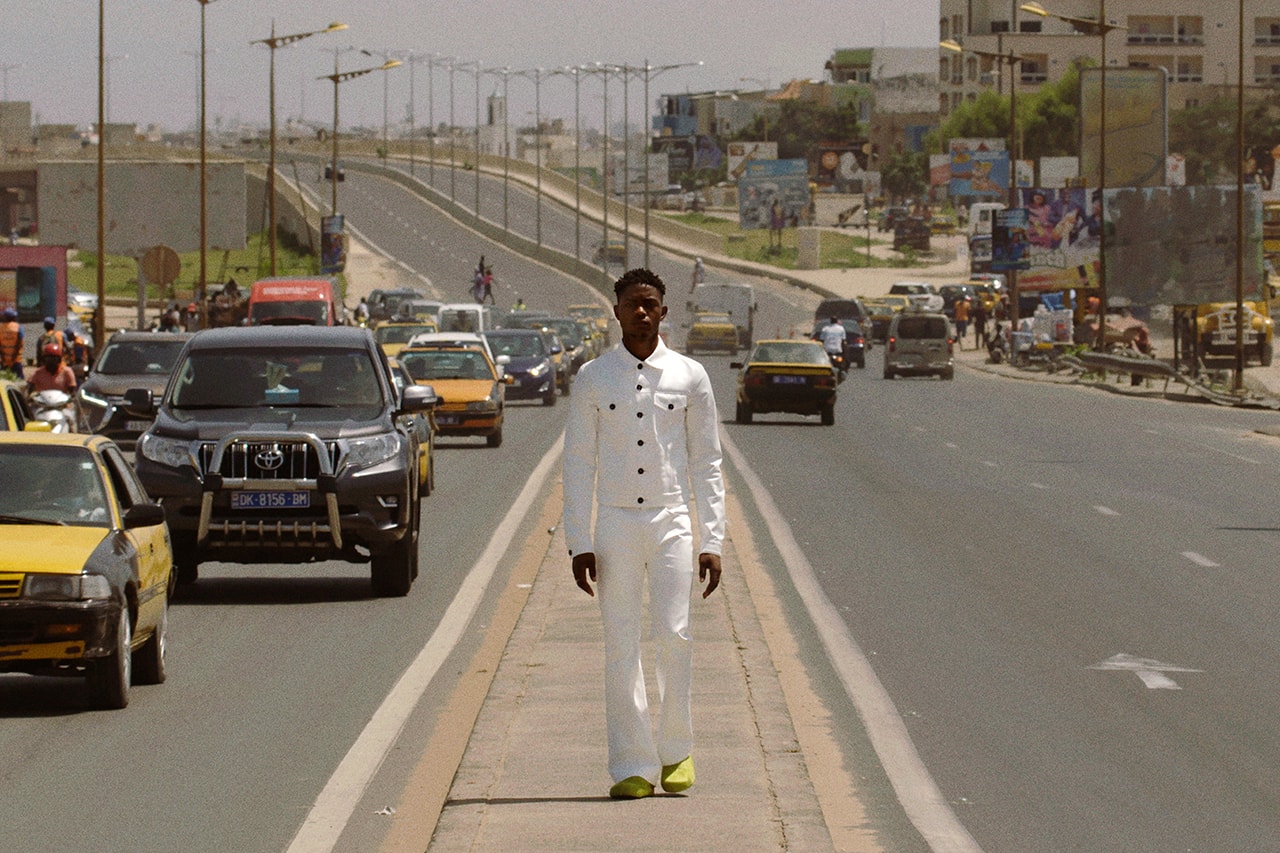 When Coronavirus made its unwanted entrance early 2020, it signalled a year like no other for the world of fashion. London, Paris and Milan were forced to go digital, while brands were tasked with re-thinking ways in which to showcase their collections. While the likes of Maison Margiela and Marni served up some of the most impressive digital iterations, there was a lot of brands who were out of ideas and were unable to adapt to this new, if only temporary, reality. Now though, as we embark on fashion’s “new normal”, we, for one, are hoping that — under whatever constraints — physical fashion weeks make a return. No matter how big or small, a brief taste of normality and the halcyon days would certainly be welcomed. -Tayler Willson

A Second Round of Olympics Merch 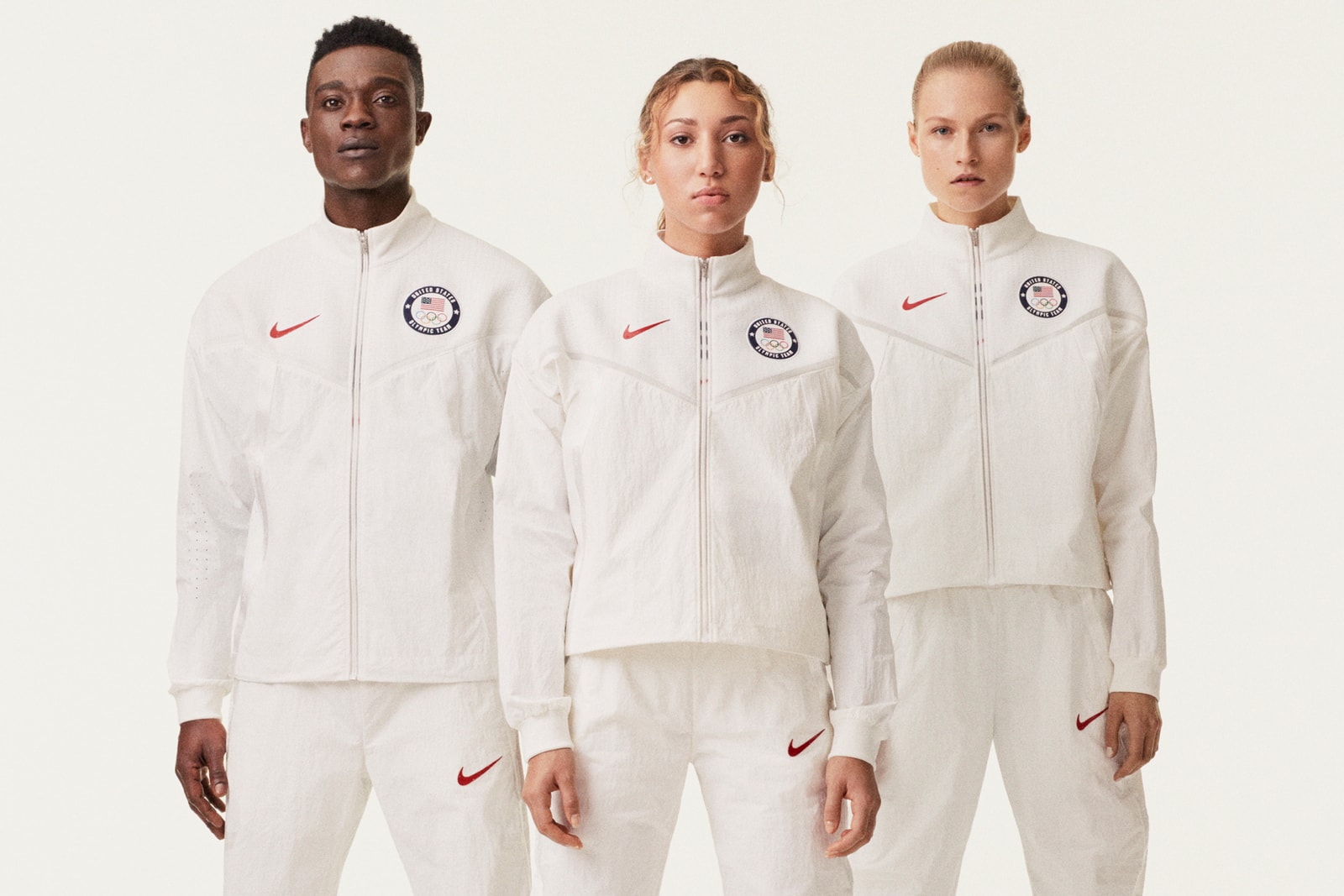 With Tokyo 2020 rescheduled for later this year, it could signal a second wave of Olympics-themed releases. Nike led the way when it released its range of stunning all-white USA team tracksuits last year, before the likes of ASICS and HOKA ONE ONE dropped their own Olympics-inspired footwear. While a host of brands saw their Tokyo 2020-themed merchandise ultimately released a year too early, Ronnie Fieg’s KITH were able to delay their roll-out and tease a six-piece capsule that’s set to drop later this year. Could we be in store for another round of Olympics-inspired merch? We hope so. -Tayler Willson 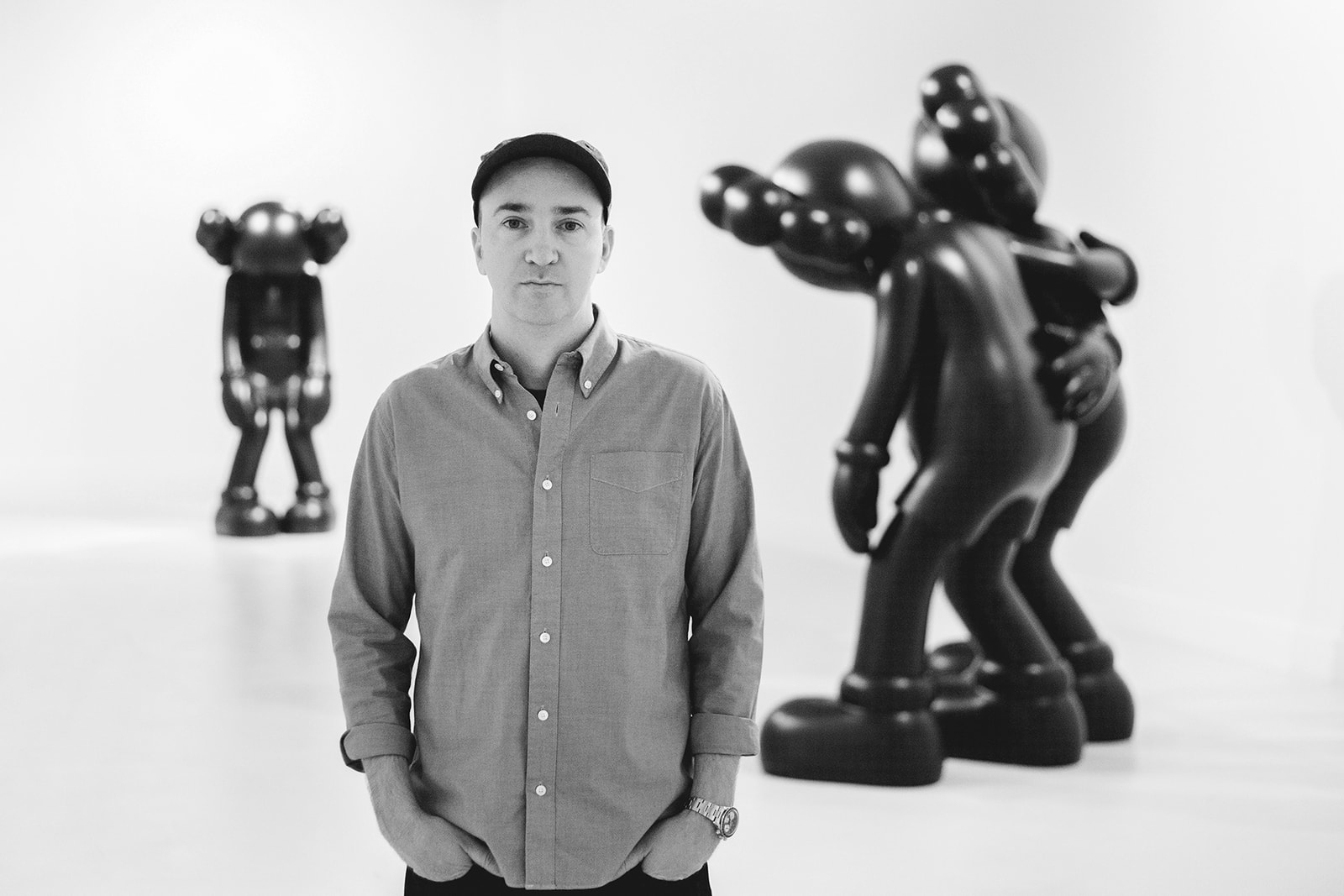 Starting February 12, the Brooklyn Museum will host a comprehensive survey on KAWS titled “WHAT PARTY.” The sprawling presentation is devoted to the acclaimed Brooklyn-based artist’s 25-year career. It will feature over 100 objects on display including drawings, paintings, bronze sculptures, furniture and large-scale installation sculptures featuring the artist’s unmissable COMPANION character. One of the highlights of the show is a selection of new augmented reality artworks made in partnership with digital art platform Acute Art that will allow visitors to interact with KAWS’ pieces virtually using their smartphones. Also coinciding with the presentation is a fully-illustrated catalogue co-published with Phaidon Press that includes writings from Acute Art director and curator Daniel Birnbaum alongside Eugenie Tsai, John and Barbara Vogelstein who is the Senior Curator of Contemporary Art at the Brooklyn Museum. The show will be open to the public until September 5, 2021. -Keith Estiler